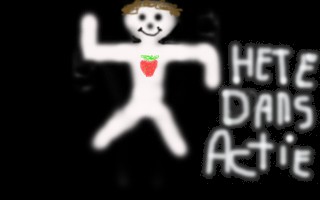 Originally written as a 19th birthday gift for Rob of Aardbei, Rob Is Jarig has become a running joke in the demoscene and the only tolerated exception to the "new releases only" rule at demo competitions.

Frequently submitted under fake names and credited to a "random Dutch scener", its appearance in compos is traditionally accompanied by a small crowd of drunk sceners dancing on stage to its infectious melody.