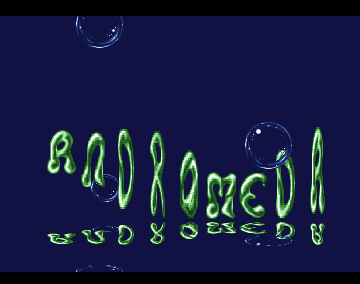 Sequential was more than two years in the making (first announced under the title "Scientific Norwegian" in february 1992, through the pages of diskmagazine R.A.W 2), and was the crowning moment in HeadX' career as a coder. After joining from Absence, he spent his entire time in Andromeda working on this demo. It was his first, and final production for the group.

Requires 1MB memory to run. The endscroller announces Lord Interface changed his handle to Interphace, and The Main changed his to View.