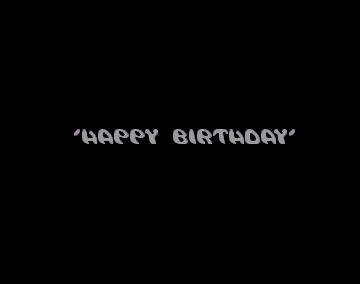 This demo announces Black Raven and SMT leaving Infect and joining up with Haujobb, which happened in august. Exact release date is a little uncertain, but the scrolltext talks about both the upcoming Dooms Day Party (held from the 8th to the 9th of october) and an upcoming demo also for release in october, so it's relatively safe to assume it was late august or september.

Ninja is a guest artist; he was a member of Dual Crew Shining at the time. It is uncertain why the picture was credited to Manfred Tomcat Mayer, when Manfred Mayer is in fact Wave's real name.