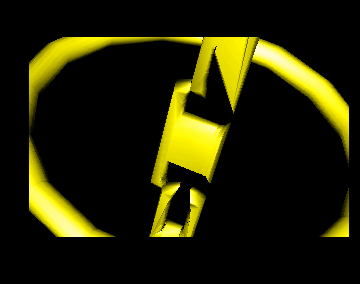 Requires 6MB of fast ram. The compoversion had a few bugs, so a bugfixed and improved version was released a few days later. Nirvana's fullscreen picture "Wow", first released at The Gathering in april of 1995, is used in the demo. Music was presented compressed using The Player 6.1A.