by The Black Lotus 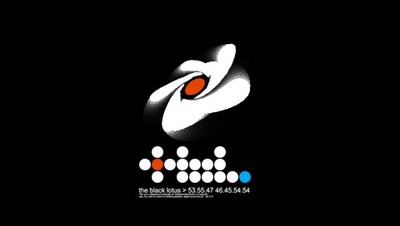 A new version with a different soundtrack (sans the commercial vocals) was released in June 2007.