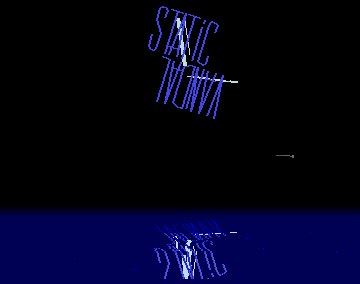 Text in the demo mentions it was slated for release at the Kefrens and Dexion Party (held from february 17th until the 19th 1990), but that it was eventually released some time after that. We estimate a march release.