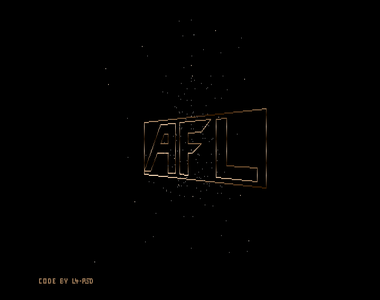 Features interviews with Ermida/Bamiga Sector 1, Jake/Rebels, Liteace/Dexion, Mark/Supplex, Wookie and the group Supreme, and party reports from E & L and Belgian Brains Copy Party 1989, plus a road trip that encompassed The Jungle Command Party 1990 (4) and Radwar 1990 (4).