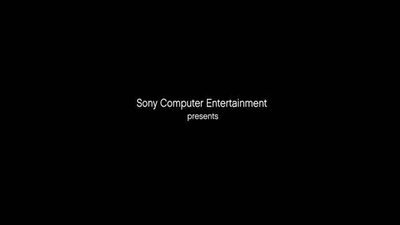 "Linger in Shadows is an unusual PSN release. It is a commercial demo meant to showcase the work of the Polish demoscene group Plastic. Originally released as a movie, it was adapted to an interactive project for a PS3 release. It has a run-time of seven minutes and can be watched (watch) or played (linger) from the main menu. It is a story about evil, but largely told in an abstract way. As with many demoscene projects, it mostly serves to showcase artwork and rendering techniques accompanied by a full soundtrack." (mobygames.com)

Amazing demoscene production with amazing art style! Very ahead of its time! Must see! :)