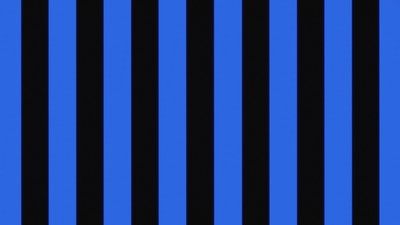 Nominated for Public Choice, and winner for Best High-End Intro in the Meteoriks 2016 awards!

The distributed version was dubbed 'party version', but to our knowledge no final was ever released.

Was perhaps https://demozoo.org/productions/99219/ an inspiration here?