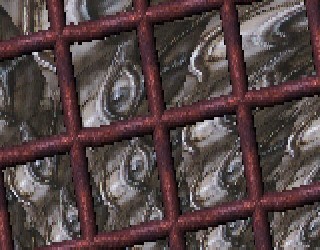 This demo requieres FPU by mistake. The demo doesn't technically need it, but they forgot to remove FPU flag from the code before compiling.

Note from Dodger: We had most of the effects, but music, the distorted tunnel, the compressed intro animation playback (and rendering of the animation in Neon) happened last minute at the party. I remember making the final build less than 10 minutes before the comp. That morning at the party we still didn't have a name for the demo, so I was asking Jailbird what I should name the folder on the disk to copy everything into. His response: It doesn't matter how the folder is named.