by SunSpire Records and Titan and Tristar and Red Sector Inc. 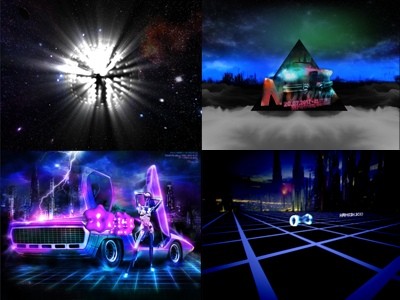 Originally released just for Windows; Ish helped out with a mac port which was released the following day, 11/06-2012.

Very excellent demo on Mac. Really Really enjoyed this one!!