by Booze Design and Fairlight and Triad 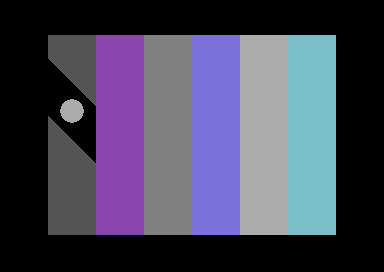 Reviews The Throckmorton Device by Triad, Imminent Threat by Triad, 78-80 by Triad, Dancing Snowmen by Macx & Zzap69, Poland by Coders With Attitude, Broken by Civitas, One Million Lightyears from Earth by Fairlight, Dreams Come True by Samar, MOS Tribute by Padua, Want A Draw? by Brutal, RCC2005 Invitro by RCC Team, Neon by K2, Live From Breakpoint by Singular, S!P BP05 The Message by Surprise! Productions, Stroh by Fairlight, Marching Squares by Flash Design, Boombastic! by Laxity, Inside a Bubble by Padua, Lda Stain by Chorus, Pico! by Dekadence, Der Bär Einer Votze by Metalvotze, bp054k by Die Chefrocker, Hipship by Triad, 16 Years of Silence by Science 451, As Far As the Eye Can See by Tinnitus, Inca - Lost Treasure of Ank-Po by Covenant, Fruit Salad by Panda Design, Game Over(View) 16, Scene World 14 by People of Liberty, Publication 55 by Civitas and Arachnophobia 34 by Raiders of the Lost Empire and Spiders-Crew.