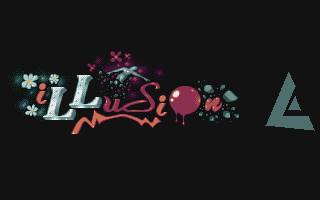 Main-sample is taken from Dune™ Original Soundtrack Recording from a track called Main Title by Toto.

The demo features graphics and sequences from the game Space Fighter by Frontier Software.