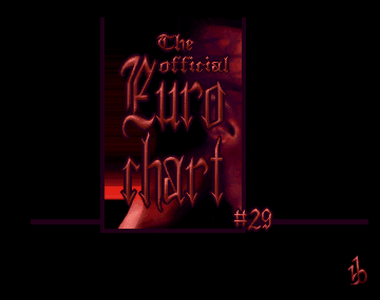 The intro has the number "28" spining in the lower left border of one of its screens, suggesting it was originally planned for the previous issue.