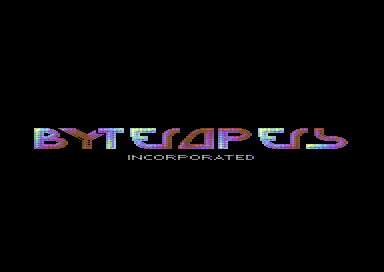 The party version of this demo is usually dubbed the 75% version, in that it mentions in the directory structure that it is only 75% complete. The 100% version does not carry this message in the directory. Mike and AMJ's contributions for the graphics and music competitions at the party (Entwined, 2nd and Selfmade Executable, 5th respectively) are both included as standalone executables on side 2 of the disk of the 100% version. While Mr. Sex, Mike and AMJ's places in the credits are quite obvious, two more names (Jate and Mysdee) also flash up on the screen during the early moments of the demo. AMJ/Side B appears as a guest artist.

Out of all the late 90s C64 prods, I think that this one really upped the ante besides a few of the cliche effects from that time.