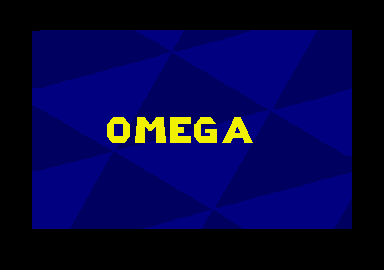 SHOW.PRG - This is the demo I showed to you at the fair.

I think this demo shows that we are quite concerned about design. When the graphics moves in rythm with the music it gives a very nice audio-visual effect. This demo was coded in a week so we had not time for really nice design, but for being put together in a week I think this is good enough.

I mentioned several times that we won a TT with this demo in the biggest contest so far. I also like to stress that almost every good demo group in Europe were attending to this convention and that nearly
all of them participated in the competition.

Micael coded this demo, Johannes sampled the samples and made some design and I made the 3D routine.

Has this preview later turned into GROTESQUE or was it something different that never made it ?

This is something different.