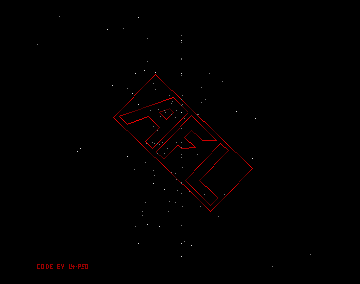 Hi, weel to post here . I am sory of desperate. The song of this crach tro is my all timefavortite

Noting bad about crack tro nr 15 but I want it on disk so how do I download and more importeant how do a ind out who made this amazing music?@!!! please let met know at macron0@yahoo.com

this songs helped me through so many traffic jams with a big smile. (a point even Rob Hubrad could not help any more

Ripped the tune and sent it to the email in the comment above this, FWIW. Now, to figure out the author... :)